How to Begin With Video Marketing 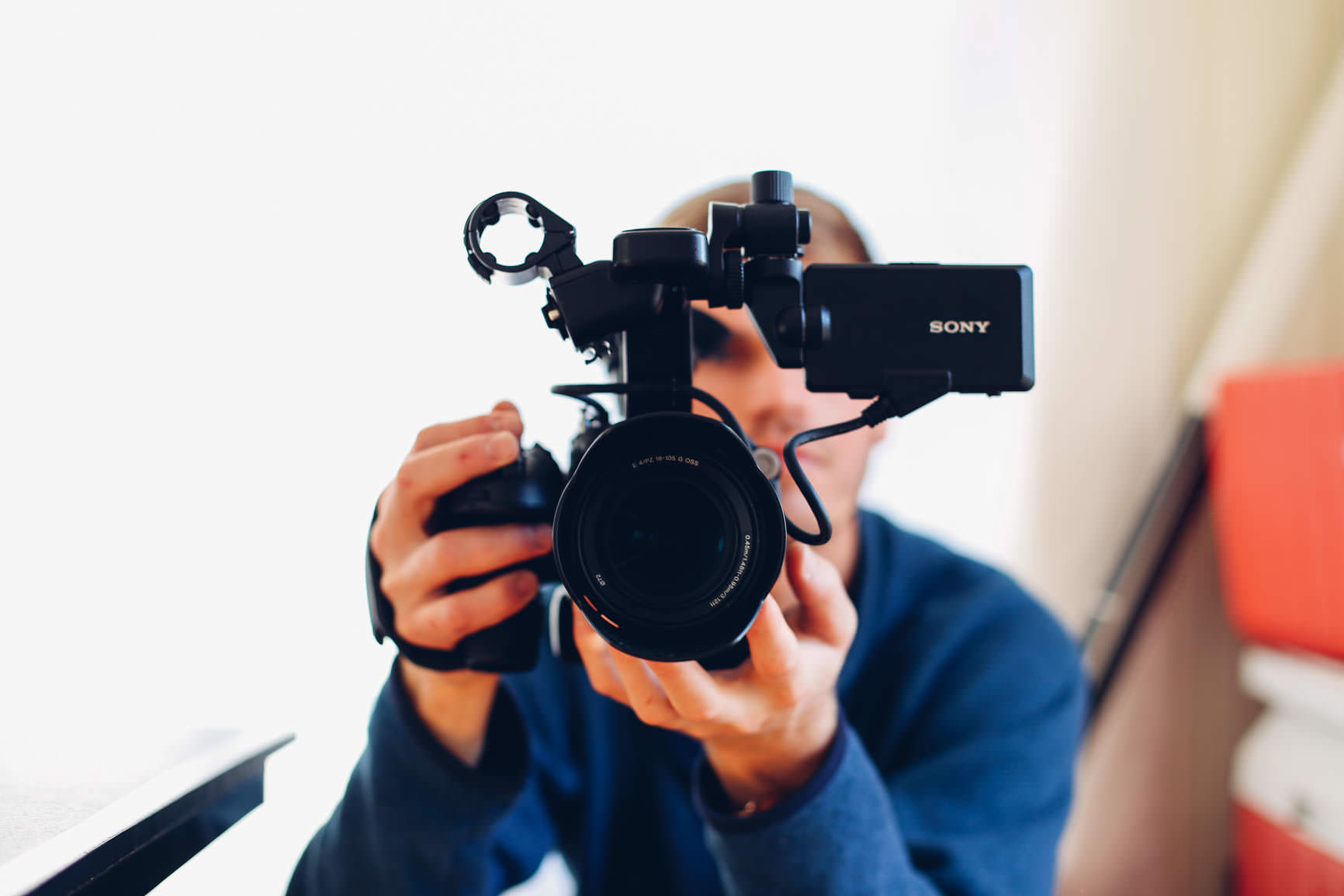 If you read my previous blog post on the state of inbound marketing, you'll know that video is on the top of many markeers and entreprenuer lists for 2017.

To recap, according to a Hubspot Behavior Survey, videos are consumed more thourgouhly than any other type of media including news articles, blogs, podcasts. 55% Of people consume video more thouroughly.

But how to begin?

I've created a cheat sheet so that you can be up and running within a week!

Topics: video marketing, how to get started

Wondering where to begin with your marketing?

Chances are, you'll find some answers to your questions, right here. Scroll down, search topics and learn the latest and greatest in internet marketing.

Sign up to receive blog posts and special goodies!

© 2018 The Hive Marketing | Internet Marketing in California All rights reserved